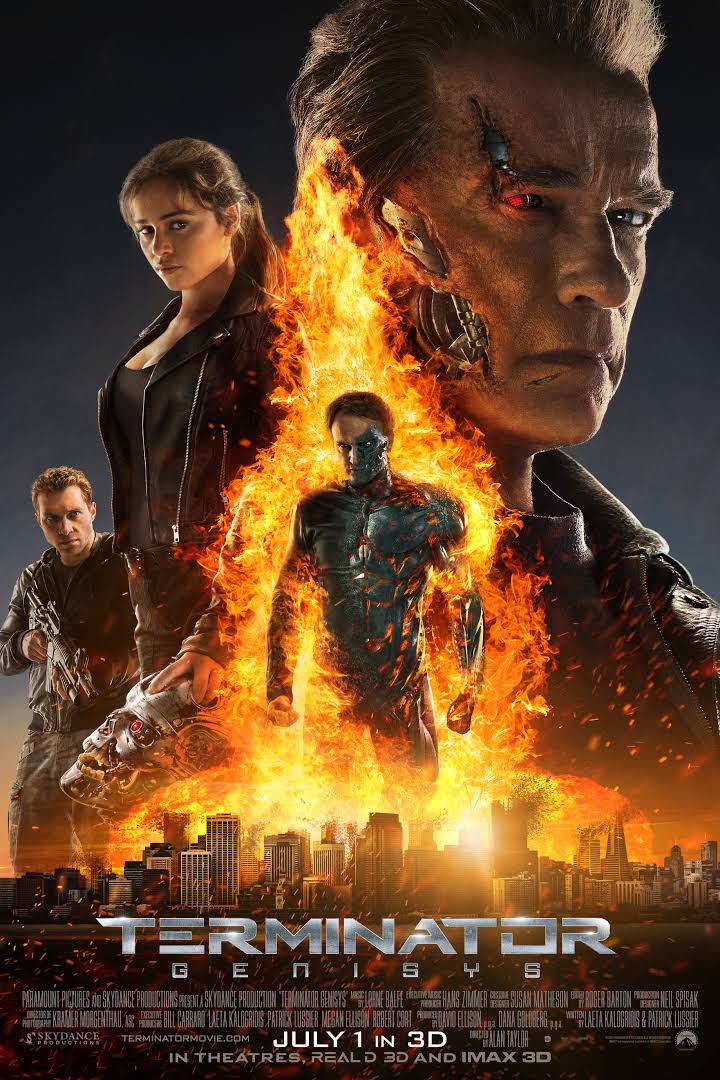 cracking movie which essentially rewrites the first movie. Arnie being old is explained away quite logically and guess what Doctor Who kills john connor.

If you area fan of terminator movies then this is one for you.
A good action romp set in a world we are familiar with.

Looking forward to this.

@Flix wrote:Looking forward to this.

Why did they need new actors to play the punks ?

What an odd choice to play John Connor, he looks like Colm Meaney

I haven't got around to it yet. I watched Dunkirk on the weekend, I'm afraid I found it a  waste of my time. Apparently its technically brilliant - like I'd know or care to be honest, scenic yep, and the director wanted to people feel what it was like, sort of be there - nil points from me I afraid I was fully aware I in my living room watching the box. I know there wasn't a single time line but what the hell was a spitfire as in engined aircraft terms flying around and turning for a considerable time without its engine actually running?
The original was on the next day, thoroughly enjoyed it, I was as 'there' as I've ever been, I think it captured the attitude of the times, probably because it was made more recently after the event and when people were still in a similar frame of mind. Although films are made of events much more in the past and still seem to capture the times.

Possible Engine had cut out,  or hit by German Bullets.   Spitfires at that time were not fuel injected but had carberetters  [could never spell that] very sharp turns or fast dives caused fuel starvation and engines cut out !

Just been told Spitfires had about 2 1/2 hours flying time, and it is possible to glide if the engine cuts out at approx 120 miles an hour any faster and or slower and it doesn't work but its impossible to turn like that at 120 it has to be 100mph too slow to glide and catching a Stuka at 400mph ? or did he intercept it, I think I may have dossed off by then. i suppose I'm nitpicking I presume there is poetic license in the orginal too. All in all I didn't get , didn't like it but I will watch it again. As for the boat captain (usually a good actor) I could barely detect him from the rest of the wood on the boat.

Have not seen the film Flix,  but your last two lines were amusing !