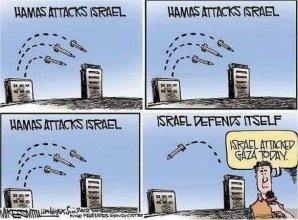 Wrath of the Titans

Wrath of the Titans

Howdy folks, time for a couple more movie reviews starting with the Wrath of the Titans.


I enjoyed this film, but only because of the special effects. Some of the acting was wooden at best, ludicrous at worst, which is surprising considering the cast:

The effects are good, the story a bit naff and overall I'd give it a 5 out of 10.

Yesterday at 10:41 pm by smelly-bandit

Yesterday at 1:32 am by Flap Zappa