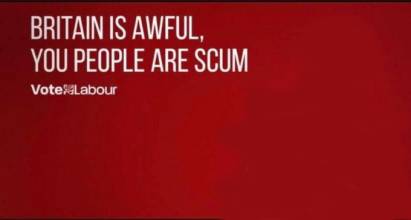 NOT GUILTY ON ALL COUNTS

NOT GUILTY ON ALL COUNTS

Kyle Rittenhouse is CLEARED of all FIVE remaining charges against him in Kenosha murder case: Now nation braces for fall out of successful self-defense argument by 17-year-old who went to defend town against rioters with AR-15 rifle

Kyle Rittenhouse has been found not guilty on all counts.

Rittenhouse, 18, collapsed in tears and hugged defense attorney Corey Chirafisi as the jury in his double murder trial acquitted him of all charges after four torturous days of deliberation and weeks of testimony.

The verdict came in at 12.15pm Friday in Kenosha, Wisconsin, leading to fears that the city might once again erupt in violence. Rittenhouse's mother Wendy was in the public gallery and also burst into tears as the verdicts were read.

Two men in the public gallery did high-five each other but apart from that the 'audience' — as Judge Bruce Schroeder called them — remained quiet and filed out of the room.

All that was left was for Schroeder to complement the jurors for being attentive and co-operative. 'I couldn't have wished for a better jury,' he said before reminding them playfully that they are eligible to be selected again in four years' time.

He also told them that they had the right to discuss the case with the media if they wanted but told them they also had the right not to. Their names have not been released and he said any media requests to talk to them would be handled by the court and passed on to the jurors.

Now Kenosha is on edge to see whether it descends into violence again.

Protestors from both sides milled on the courtroom steps — one white man saying how proud he was of Rittenhouse and the verdict, standing feet from a black woman railing about white justice.

The verdict marks the explosive end of a trial that has been riddled with controversy and drama that has threatened to derail proceedings more than once. 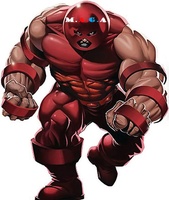 the communist dogs were put down and rightly so

Page 1 of 1
Permissions in this forum:
You cannot reply to topics in this forum
Leaving the EU
Democracy EnactedCountup
Latest topics
» so..............hows the freedom jab going??

» NOT GUILTY ON ALL COUNTS