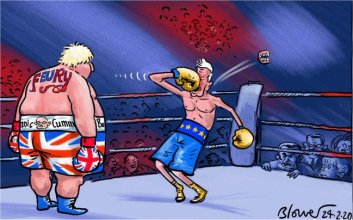 A Lincolnshire driving instructor has appeared in court accused of sexually assaulting five female pupils.
Keith Warner, 61, of Outgate, Leverton, near Boston, appeared at Lincoln Crown Court for a pre-trial hearing in connection with a case in which he is accused of 11 charges of sexual assault involving five different women. .........
[You must be registered and logged in to see this link.]

Indeed scum , any mention of his conversion to ISLAM.