Being born prematurely is linked to an increased risk of a range of mental health problems much later in life, according to researchers.

Bipolar disorder, depression and psychosis were all more likely, the study in The Archives of General Psychiatry suggested.

The overall risk remained very low, but was higher in premature babies.

Experts cautioned there have since been significant advances in caring for premature babies.

Full-term pregnancies last for around 40 weeks, but one in 13 babies are born prematurely, before 36 weeks.

I was around a month early according to my parents. 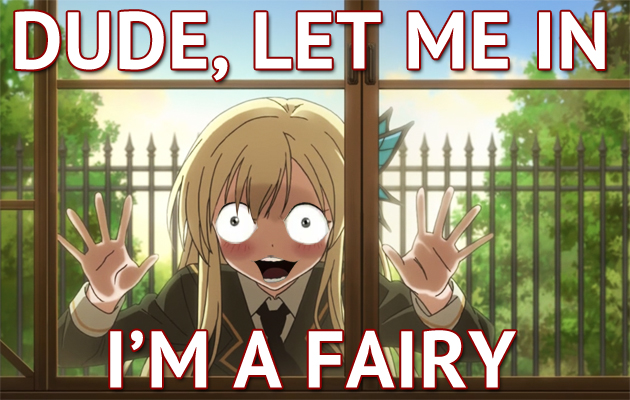 I came too early! :face: