No checks on killers or rapists freed on day release:

No checks on killers or rapists freed on day release:

Murderers, rapists and other life sentence prisoners are being let out on day release without checks on whether they are still a threat to the public.
Prison inspectors have uncovered huge flaws in the risk assessment of long-term inmates let out for the day or overnight.

Astonishingly, one unnamed prison has even abandoned the formal risk assessment process for the temporary release of such prisoners.

The report by prisons and probation inspectors raises serious concerns about whether the public and victims are being put in danger. 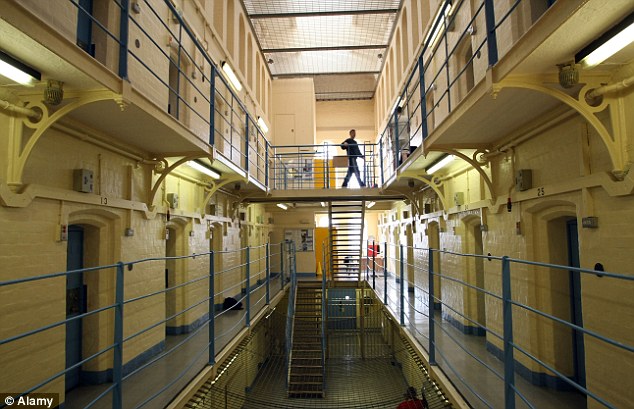 Prison inspectors have uncovered huge flaws in the risk assessment of long-term inmates let out for the day or overnight. File picture

Every year thousands of inmates are given temporary release, mostly unsupervised, in preparation for their release. But there has been a spate of reoffending by inmates on day release, prompting ministers to order the review.
In one case, murderer Joseph Williams committed 11 armed robberies from bookmakers over six months as he worked as a van driver on day release.

Williams, 52, was serving a life sentence for battering a sociology lecturer to death with a hammer while high on crack.


He was caught after crashing into an unmarked police car.

Williams, from Bolton, was jailed for life in 1996, but was released on day leave in 2010 from HMP Blantyre House in Kent. 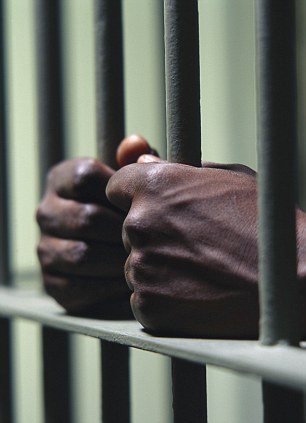 Every year thousands of inmates are given temporary release, mostly unsupervised, in preparation for their release
In September 2011 he was jailed indefinitely at the Old Bailey.

Today’s report will further raise concerns about how criminals who have committed horrific crimes are granted short periods of freedom.

Prisoner assessments are used to evaluate whether inmates should be released temporarily and are used by the Parole Board to make a decision on permanent release.

But the assessments were found to be out of date and based on poorly completed paperwork. Prison staff were even using inmates’ own accounts of their crimes as a basis for their assessments.

Inspectors said some prison officials struggled to maintain their ‘detachment and objectivity’ after spending so long in the company of inmates.

They believed some lifers were too ‘comfortable’ in jail and paedophiles and other sex offenders were ‘drifting’ through the system without being challenged about their perversions.

Particularly dangerous prisoners who would be put under intense supervision by police, probation and local authorities when let out full time were not given the same scrutiny during their temporary release.

Inspectors called for tougher checks and for police and other agencies to be involved in any decision to grant temporary release.

Chief Inspector of Probation Liz  Calderbank said: ‘Assessments in many instances weren’t being thorough enough and weren’t being completed adequately. Often, quite basic elements were missing.’

There are 13,000 life sentence prisoners in jails in England and Wales.

Every year hundreds of inmates break the terms of their release after being caught drinking, going back to the scene of their crime, or reoffending.

Justice minister Jeremy Wright said the review would ‘learn lessons and see what changes are necessary’, adding: ‘We need a process for people to be reintegrated into the community at the end of their sentence, but it needs to be right and it needs to be something the public has confidence in.’

The whole system is totally unfit for purpose.

Page 1 of 1
Permissions in this forum:
You cannot reply to topics in this forum
Leaving the EU
Democracy EnactedCountup
UK Democracy DiedCountup
Latest topics
» so i just found out that face mask do prevent second waves

Yesterday at 9:48 pm by smelly-bandit

» Virus will be gone by Christmas says BoJo

» The Truth about Brexit

» C19 deaths may be half the offical uk number

» Track and Trace - A Guide