Get UK Newsletters:
This ad for protein shake brand For Goodness Shakes has been banned by the advertising watchdog, which deemed that its references to male masturbation could cause "serious or widespread offence".
The Advertising Standards Authority took the decision after receiving one complaint about the online advert, which depicted multiple shots of men shaking objects near their groins.
The ad finishes with a scene showing a man trying to clean what has landed on a woman's back, which ASA concluded would be understood by adult viewers as "indicating that the man had ejaculated onto the woman’s back.”
However, the watchdog concluded that the ad risked being "offensive" as it could be seen by a wider audience on the internet than just young men.

That's my whole sex life summed up in a shake of the wrist.

It's this lot that think the world is in their Hands or those of their partners. 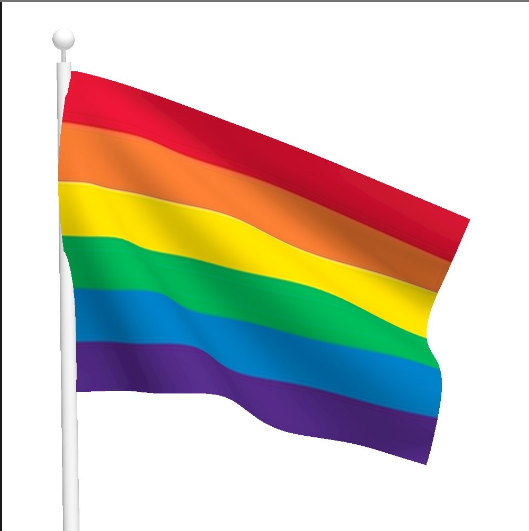 Sister Mary wrote:That's my whole sex life summed up in a shake of the wrist.

ALLAKAKA wrote: It's this lot that think the world is in their Hands or those of their partners.

Why is Indigo missing ?

De Indi go back home with all de benefits money.

Stupid gerbs of course thank you

LABOUR tried a STRAW and their still wankers.

ALLAKAKA wrote:
LABOUR tried a STRAW and their still wankers.

This is the gospel truth...Honest

Several years ago during liebour, either the Telegraph or the Times forget which as I do both had a cryptic crossword clue

Jack Ass was in the clue and the answer was Jack Straw.....  I kid you not.

It sure is pantomime season , before you can say ABRACADABRA a Wanker pops up.

ALLAKAKA wrote:It sure is pantomime season , before you can say ABRACADABRA a Wanker pops up.

So is Didge really back

@gerber wrote:So is Didge really back

Never went , he was HIDING up DEANS ARSE.

A TASER would have been much better.

ALLAKAKA wrote:
A TASER would have been much better.

Read that as taster

thought you must have been having one of your little moments.

ALLAKAKA wrote:
A TASER would have been much better.

Crying with laughter! Oh how I wish!!!